Gary Rogers was born and grew to adulthood on the Texas Gulf Coast. He was blessed to be raised by an extraordinary Father and loving Mother – and he thought it was normal. However, he would eventually learn that far too many were deprived of the childhood they deserved. He would become convicted that he had the responsibility to share what he had been given with those who were denied a healthy relationship with a Father. It is that thought that was the genesis of his writing and speaking career.

In the early 1970’s he went to live in the inner city of Brooklyn NY, where he came face to face with the ravages of poverty and the crime, drugs, and violence that poverty begets. He saw first-hand how the poor schools entrapped children in a system from which they had little chance of escaping. He learned of the state-run welfare system that systematically drove the men out of the homes leaving the mother alone to raise her children in these crime-ridden neighborhoods. It was here that he began to understand that the problems we face will not be fixed by government, that the answers must come from among us – The People.

He has been blessed with a wonderful family, a loving wife of 45 years, three great children and one rather precocious grandson. He feels fortunate to have been raised in the greatest country the world has ever seen. He has a passion to protect and preserve our culture so that future generations will enjoy the freedoms that he enjoyed. His passions are the love of his family and the love of his country. He believes that America is great because her people are great. His hope is that each of us will live life to its fullest and attain to a full measure of our purpose.

In his writings and speaking, he reveals how modern men can become valued, respected, and authentically masculine – and how society will benefit when they do. The blessing of family, the experiences of life, and the hard times he has walked through have all blended to forge a unique perspective which he shares with his readers. He has a passion to inspire men to be men, equip women and men with workable life skills, and to empower a healthy culture of fatherhood. 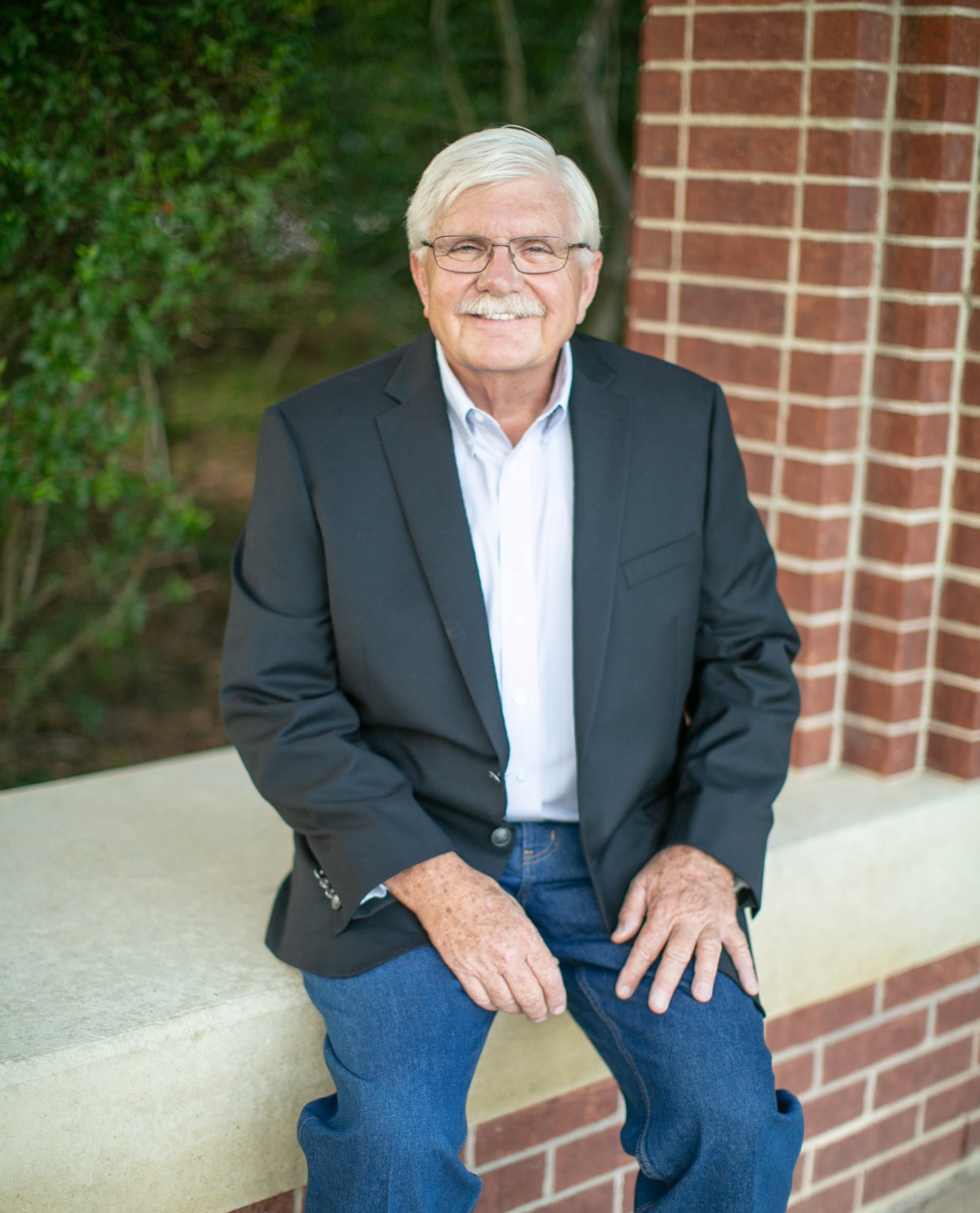 "Fathers of integrity, we need you, the nation needs you. Authentic men are needed everywhere, in every city and town of our nation. We need you in every nook and cranny of this phenomenal country. We desperately need men who will answer the call, men who can be depended upon to show up, trustworthy men who are dedicated to doing the right thing - men who know what to do. Your fundamental honor, competency, and decency is desperately needed in these troubled times."